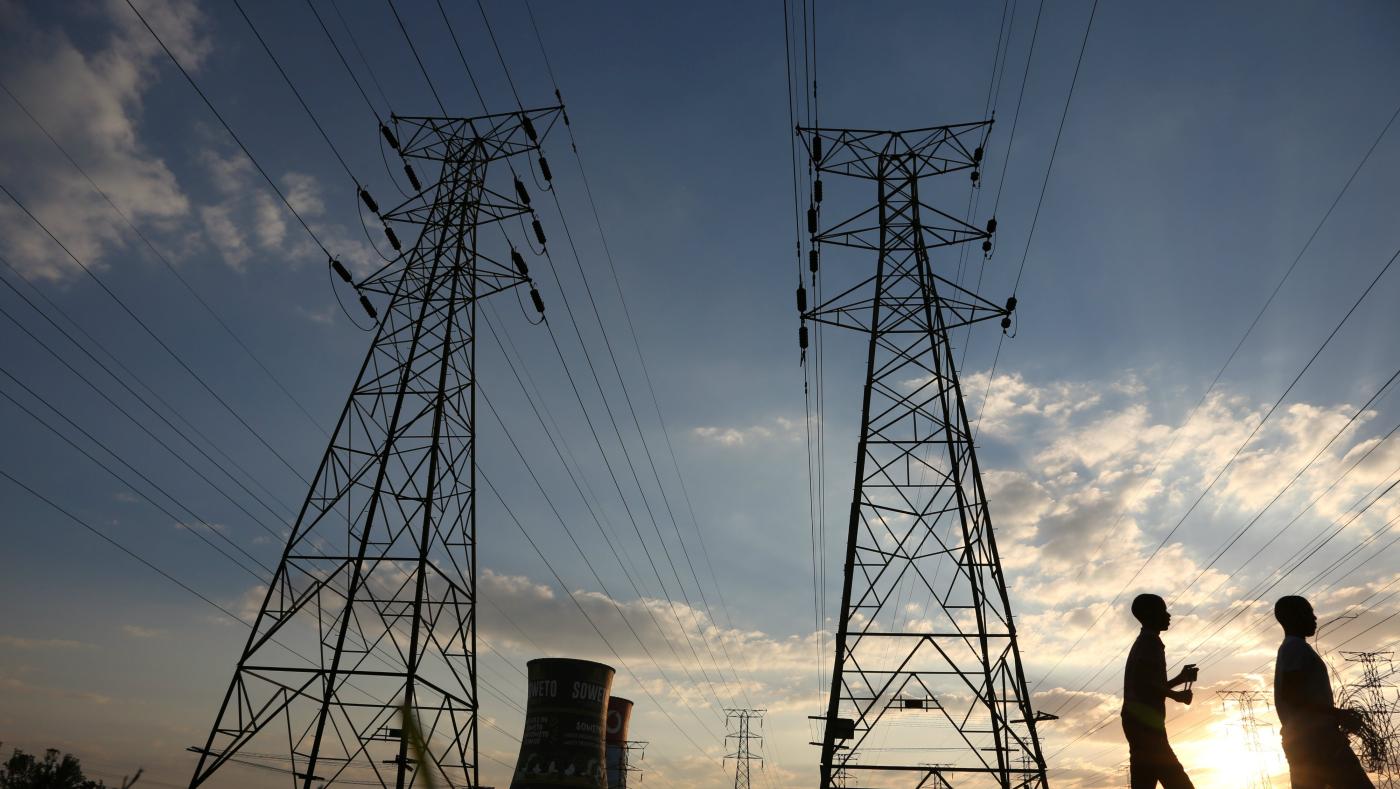 [FILES] An unlawful disconnection of electricity supply in some communities in Ajegunle happened after the communities resisted billing for the period of three months. Photo; QUARTZ

The Federal Competition and Consumer Protection Commission (FCCPC) says it is illegal to disconnect a consumer from the source of power supply without a 10-day prior notice from the date of bill delivery.

Mr Babatunde Irukera, Executive Vice Chairman of the commission, stated this on Wednesday in Calabar at an electricity consumer complaint resolution platform.

He said from an investigation by the commission, PHED had not faired well in the providing of services to its consumers commensurate with their bills.

He said that the reports they received on many issues included mass disconnection carried out by the company without recourse to the law.

“I want to convey to you the incredible displeasure of the people of Cross River, according to them, especially the governor, if they have their way, they will prefer that PHEDC does not operate in the state.

“If this is the view about your business, then I don’t think that business will survive.

“The massive disconnection of communities because of debt is not only illegal, it is outrageous and an abuse of the people’s rights. Disconnecting the whole community is oppressive.

“There are people in that same community that are consistent with payment of bills, so it is injustice and unfair to also disconnect them.

“Any business that cannot satisfy its consumers is preparing to die; allowing consumers to pay tariffs without commensurate electricity supply is against the law.

“The problem of compelling consumers to pay electricity bills is tantamount to oppressing and extorting money illegally from consumers.

“The internal mechanism for assessing scorecard of electricity companies is not by a collection of tariffs, rather it is customer satisfaction that matters.”

Irukera said a situation where Discos disconnect the power supply for days and still gives out bills covering that same period was “exploitative.”

He explained that it was illegal for consumers to buy transformers, and they would later become the property of PHEDC.