Insecurity Brace up and live up to Expectation 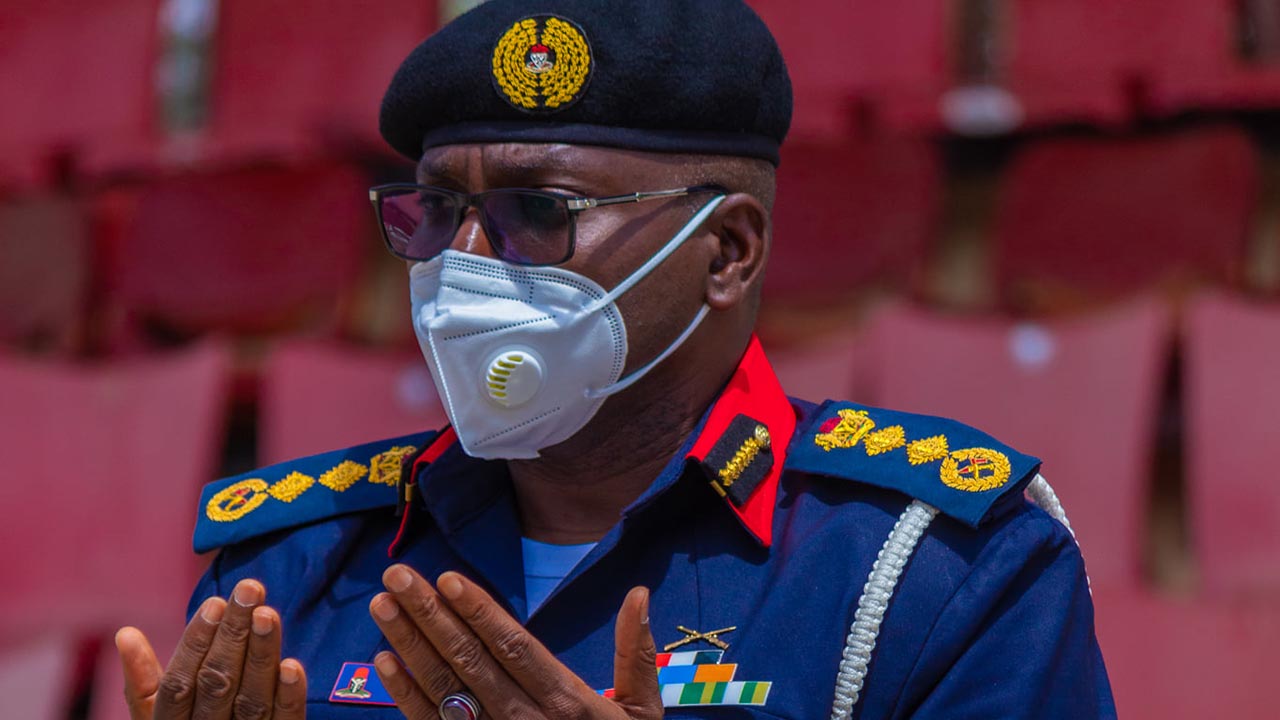 Worried by increasing security threats facing the country, Commandant General, (CG), of the Nigeria Security and Civil Defense Corp, (NSCDC), Ahmed Audi, has charged men and officers of the corps to be more awake to their responsibilities to prevent the nation from being held ransom by terrorists.

He warned of the dangers of any act of seriousness stating that unless officers collectively rise up to their tasks and go the extra mile to protect Nigeria’s critical national assets, lives and properties, the undesirable elements could hold the country ransom.

The NSCDC boss said “The kind of conflict we are facing is the one that has held countries to ransom. You must brace up and live up to expectations, especially considering our core mandate. We all know that the NSCDC is the lead agency in the area of protection of critical national assets and you are charged to ensure the protection of these assets.”

“I have called you to this meeting to read the riot act to you.

“Henceforth, any Commandants who are not doing would be sanctioned. We all know that the NSCDC is the lead agency in the area of protection of critical national assets. You are charged to ensure the protection of these assets,” he said.

“Zonal Commandants should ensure they coordinate operations, they would be answerable when there’s any attack on the facilities,” he continued.

The CG pointed out that “The Nigerian citizens are putting high hope on us to collaborate with other security agencies to find a lasting solution to insecurity in the country.”

Regarding vandalization and oil theft, Audi tasks his lead men in the South-South part of the country to “Those of you serving in the South-south where we have our oil facilities and companies, you must ensure you henceforth fight oil thieves to a standstill.”

Earlier, the agency distribute life insurance benefits worth twenty million Naira to the next of kin of deceased officers of the Corps.

The Head of the Insurance department of the agency, Jimoh Abiola, explained that the CG is working to ensure that backlogs are paid to families that are yet to receive their payment and this is the second batch given so far this year.

“I am happy to inform you that another Nineteen Million, One Hundred and Ninety-Five Thousand, Five Hundred and Seven Naira, Seventy-Eight Kobo only will be distributed in Cheques to Eighteen Next of kin of our fallen heroes as part payment of their insurance benefits of which they have been credited directly with the balance,” Abiola said.

It should be recalled that in July 2022, the CG also disbursed over Two Hundred Million Naira being backlog insurance benefit to over sixty beneficiaries.”