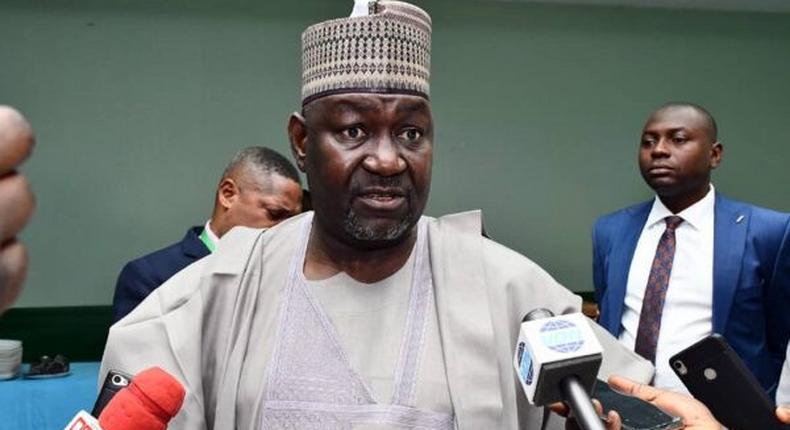 Minister of Power, Abubakar Aliyu, announced this after the Federal Executive Council (FEC) meeting, presided over by Vice President Yemi Osinbajo on Wednesday at the Presidential Villa, Abuja.

Aliyu said that the projects were aimed at strengthening the capacity of the Transmission Company of Nigeria (TCN) and shore up power supply in the country.

Council approved the award of contract for design, supply and installation of 1x60MBA, 132×33 KV transmission substation with associated 4×132 KV line bay extension at Hong Local Government in Adamawa in the sum of N6.5 billion, consisting of two components. One is offshore and onshore.

The offshore is 6.9 million dollars and the onshore is N3.3 billion at the CBN prevailing exchange rate and 7.5 per cent VAT; the delivery period is 24 months.

The minister said that the second memo also was to procure power transformers and associated spare parts for TCN to be deployed to six locations.

for over one year, Maiduguri has not been enjoying full electricity, able to take electricity supply through an old line of 33 KV which we repaired and restored and were able to take 10 megawatts to Maiduguri over 130 kilometers on a 33 single circuit.

it was restored and the electricity reaches Maiduguri, it will drop to six or seven megawatts because of losses along the way, 330 taking power to Maiduguri was vandalised by insurgents, the ministry tried a number of times to restore it but the insurgents would go back and pull down the towers, in the main time to take electricity through the 33 KVA which they are enjoying but not as they may like it to be. It’s being rationed around the time, currently procuring another 33 double circuit new one to Maiduguri along the same route.

if effected, it is easy to restore it within a day or two, unlike the bigger one which is the 330 which takes weeks or months to restore.

the one that we have installed, we have been doing hide and seek, sometimes they will pull one two poles, we will repair and this is why we are doing this endeavour by the roadside; it is this to keep on restoring back, the contractor had returned to restore the main line, 330 that was vandalised some time back, in order to have enough electricity for Damaturu and environs from that substation in Damaturu, and take some to Maiduguri, the project would boost the capacity of Damaturu substation.