Developers and Experts avoid the use of fake Building Materials 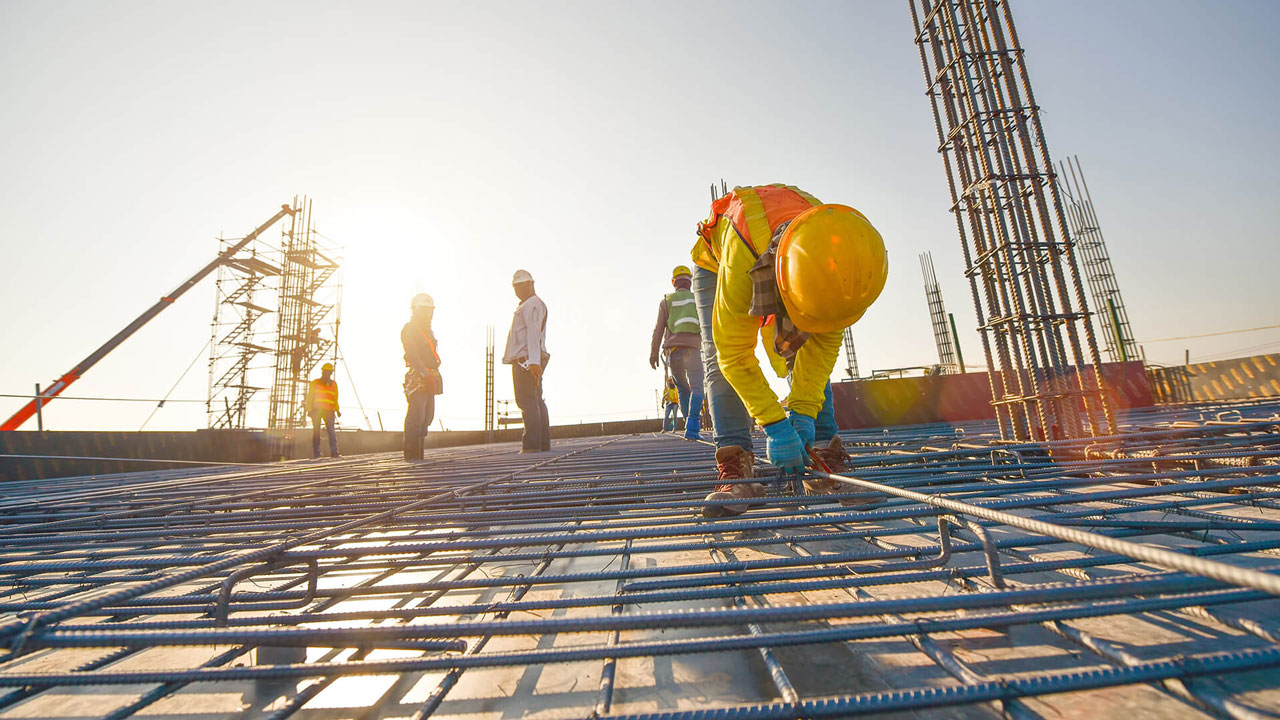 Industry professionals have again raised on the alarm on influx of substandard materials in the building materials market. They said the menace is not abating and could worsen cases of structural failures across the country. The incident is prevalent in iron rods, paints, lighting system, door handles, electrical cables and toilet fittings.

Substandard steel products are poorly made and the consequences include low durability and hazard for construction sites. There are also economic effects as it could easily lead to increased cost for insurance, repairs and replacement.

Essentially, iron rods are required for reinforcement of concrete in buildings, including high-rise and to strengthen ability to bear huge loads. It also ensures that buildings withstand moist condition, extreme temperature, fire, corrosion and natural disasters.

The Guardian investigation revealed that a good number of the rods in the market are not in conformity with the Nigeria Industrial Standard (NIS) 117 for steel products. The regulatory authority recorded some breakthrough in curbing the malaise last year, as over 13 steel rods manufacturing firms were shut down for producing substandard products.

Experts say availability of substandard building materials has contributed to high cases of building collapse in recent times, with Lagos accounting for the highest cases being the most busiest construction location in the country.

Lamenting the situation recently, the Director General and Chief Executive Officer, Nigerian Metallurgical Development Centre(NMDC), Linus Asuquo, said importation of rods produced from scraps is responsible for building collapse in the country. He said building material should be analysed in laboratories and certified before the end-user takes them to building sites.

The President, Real Estate Developers Association of Nigeria (REDAN), Aliyu Wamakko, told The Guardian that association is worried about the development. He said the developers find it difficult to differentiate between substandard materials and standard products.

“We believe that the large chunk of this issue falls on the Standard Organisation of Nigeria (SON). If they are doing their job, as they should, the substandard products will not flood the market,” he said.

The REDAN president said it has registered complaints to SON and advised members not to use substandard materials in projects. The immediate past president of the Nigerian Institute of Building (NIOB, Mr. Kunle Awobodu, said agencies that are supposed to regulate influx of such materials like SON seem overwhelmed with the enormity of the challenge.

Awobodu called for improved collaboration between the SON and associations like the Building Collapse Prevention Guild (BCPG). He said SON should be enlarged and empowered to carry out its statutory role effectively.

He advised builders, construction professionals, artisans and building materials users to alert SON officials whenever they encounter such materials, while the Nigerian Ports Authority (NPA) and Nigeria Customs Service (NCS) should be strict and use scientific approach to prevent influx of the products into the country.

Reacting, the Head, Public Relations, Standards Organisation of Nigeria, (SON), Rilwan Fasina, disclosed that the agency has been in the forefront of sanitising the markets against life-endangering products, such as iron rods through a task force.

He said the organisation carried out unscheduled inspections on local iron rod producers; took samples from markets as well as from consumer complaints for tests in its laboratory.

“We have unique markings on all locally manufactured and imported iron rods into Nigeria for traceability. We’ve had cause to shut down facilities of local iron rod manufacturers and order re-melt of huge consignments under our supervision and impose heavy fines for confirmed infractions.

“Paints sub sector is more complicated because of the ease of production and packaging, as well as apathy of consumers. We rely more on consumer complaints and reports from patriotic Nigerians to arrest suspected substandard paints locally manufactured.

“We have in place a mandatory Conformity Assessment Programme (CAP) for certification of all locally manufactured SON regulated products including paints and lightings.

“As for imports, we have put in place an offshore CAP for all SON regulated imported products. This is to assure the quality of the imported products from origin before being exported to Nigeria.

“However, many unscrupulous Nigerians and their foreign collaborators circumvent the process and our absence from the Ports since 2011 has made random verification difficult.”

According to him, SON’s 45 offices across all States and Abuja undertake regular factory inspections leading to the certification of locally manufactured products under MANCAP, adding that it carries out weekly market surveys to identify new products in the markets and bring them under the MANCAP process.

“We have a full-fledged Inspectorate and Compliance Department in charge of Standards enforcement, a Surveillance, Investigation and Monitoring Unit under the office of the Director General and a robust legal department for prosecution of standards infractions under the SON Act No. 14 of 2015 and the criminal codes. Many cases of standards infractions are being prosecuted across the country with several convictions in the last one-year,” he said.

He added: “We have also in the last almost two years increased our engagements and awareness creation with stakeholders, including sectoral groups and market associations to promote self regulation. We also have toll free lines and an interactive website to encourage sharing of information with us on suspected substandard products for regulatory action.”

Fasina said SON has set up joint committee with the NCS to fast-track its integration into (NICIS II) and to tackle imported substandard products at all points of entry into Nigeria.